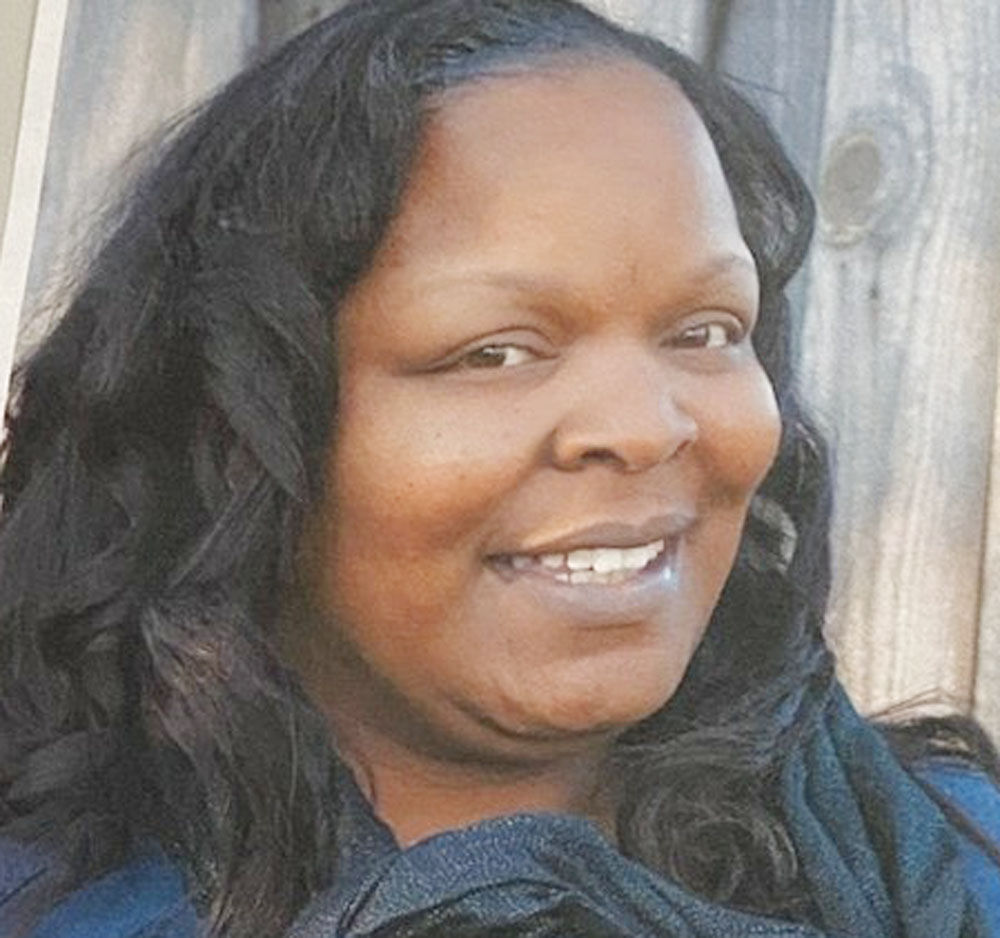 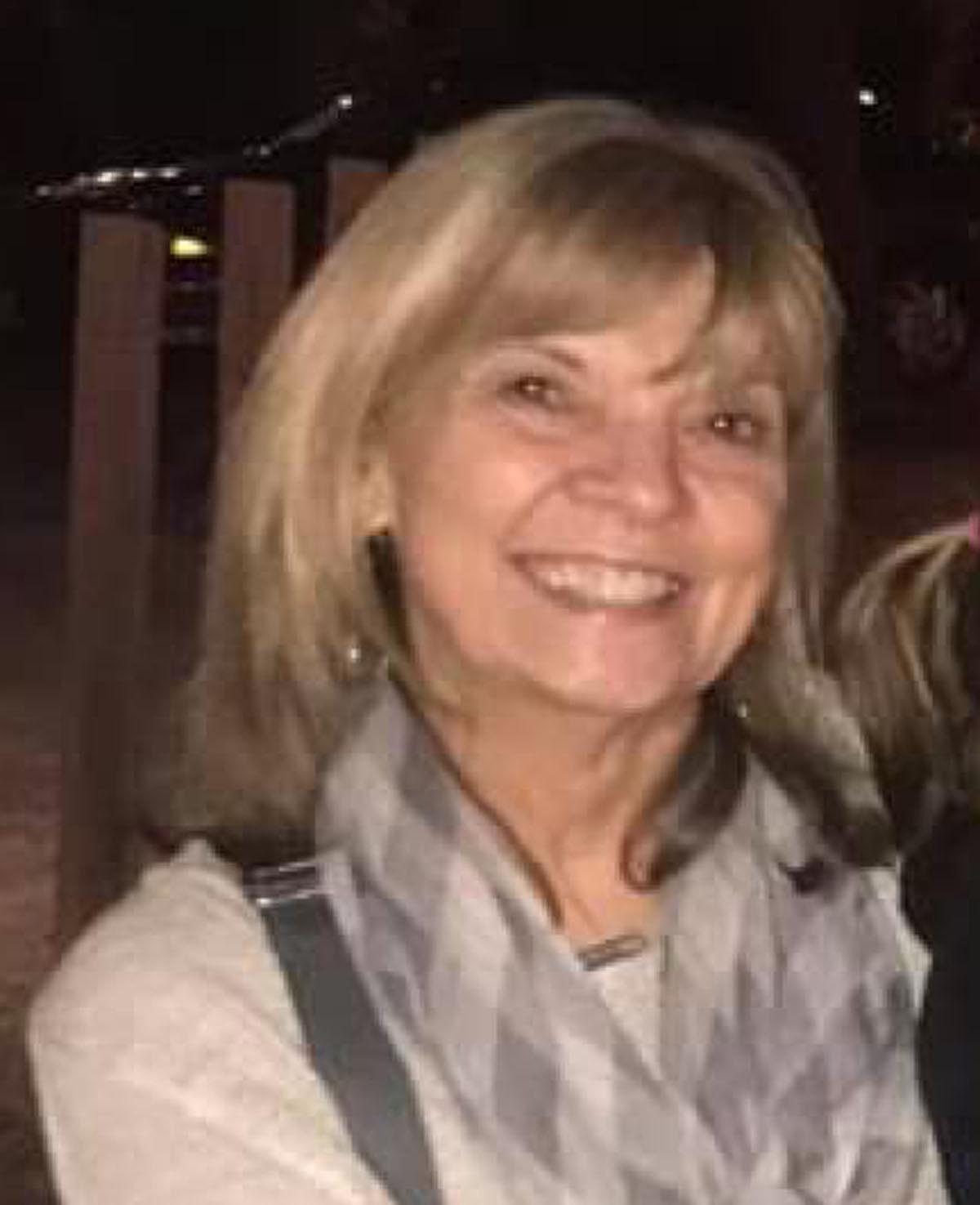 Challenger Nadine Harris Foxworth defeated board chairwoman Cynthia Harps Legette in the District 2 race with 522 votes to 342. Foxworth is a local business woman.

“I always said one day I’m going to make that change,” Foxworth said. “The votes count and the people that put you in the seat count.”

Legette served 24 years on the board.

Susan S. Pridgen led the District 6 race with 182 votes. Pridgen brings 35 years of experience as an educator. She taught at nine years in Marion and Mullins retired as a longtime teacher at Lake View Elementary.

The Marion native said as a retired educator she felt it was time to give back to the community.

“I’m very dedicated to doing what children need,” Pridgen said. “I’m not afraid to fight for the children and come across as an advocate for parents and students.”

Pridgen said the community depends on the schools and her top priority will be the students.

“I would really appreciate the chance to put my experience to work and to be able to work with the rest of the board members to do what’s best for our children,” Pridgen said. “I deeply care about the students and the parents. Everybody has to work together.”

District 7 incumbent Ogleretta Davis White was unopposed on the ballot but received 344 votes.

The Taste of Marion County