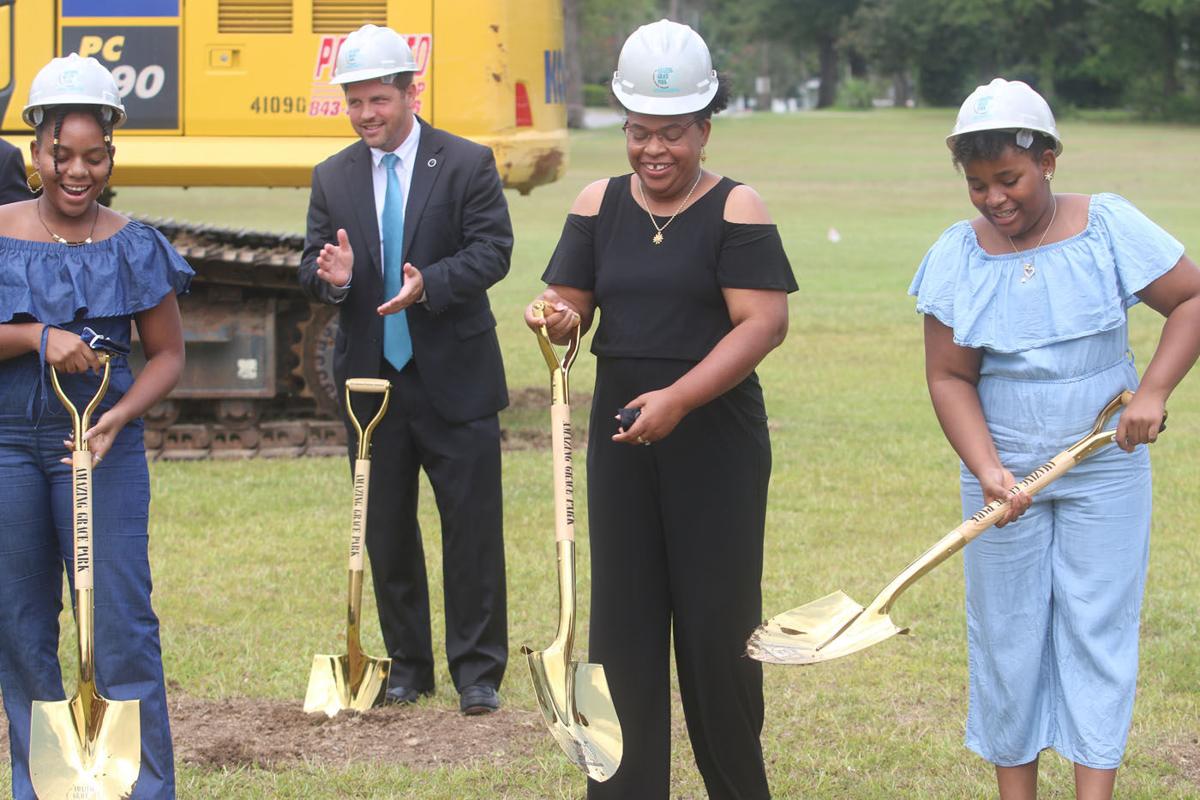 Jennifer Pinckney and the family of Sen. Clementa Pinckney participate in a ground-breaking ceremony for Amazing Grace Park in Marion. 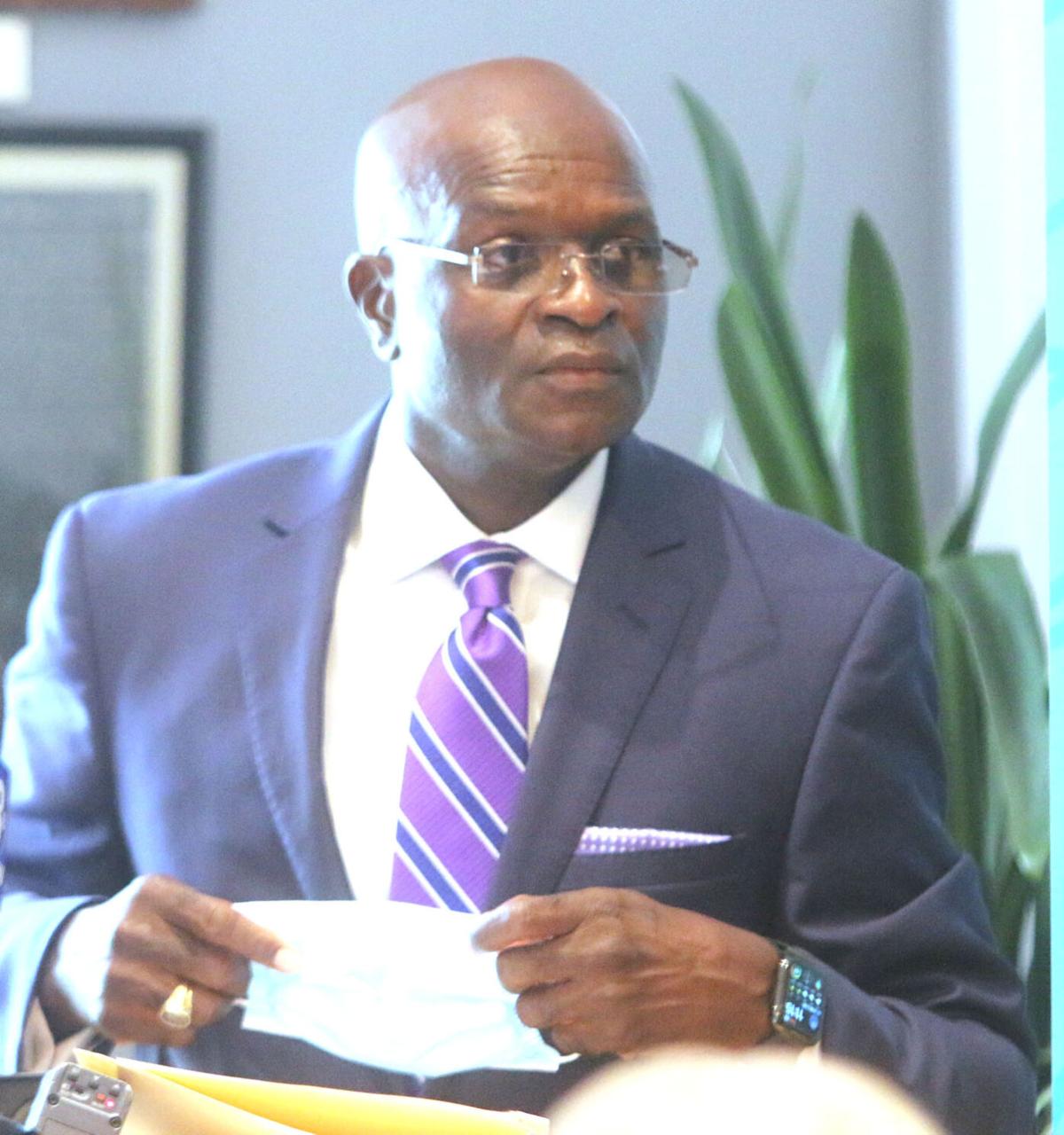 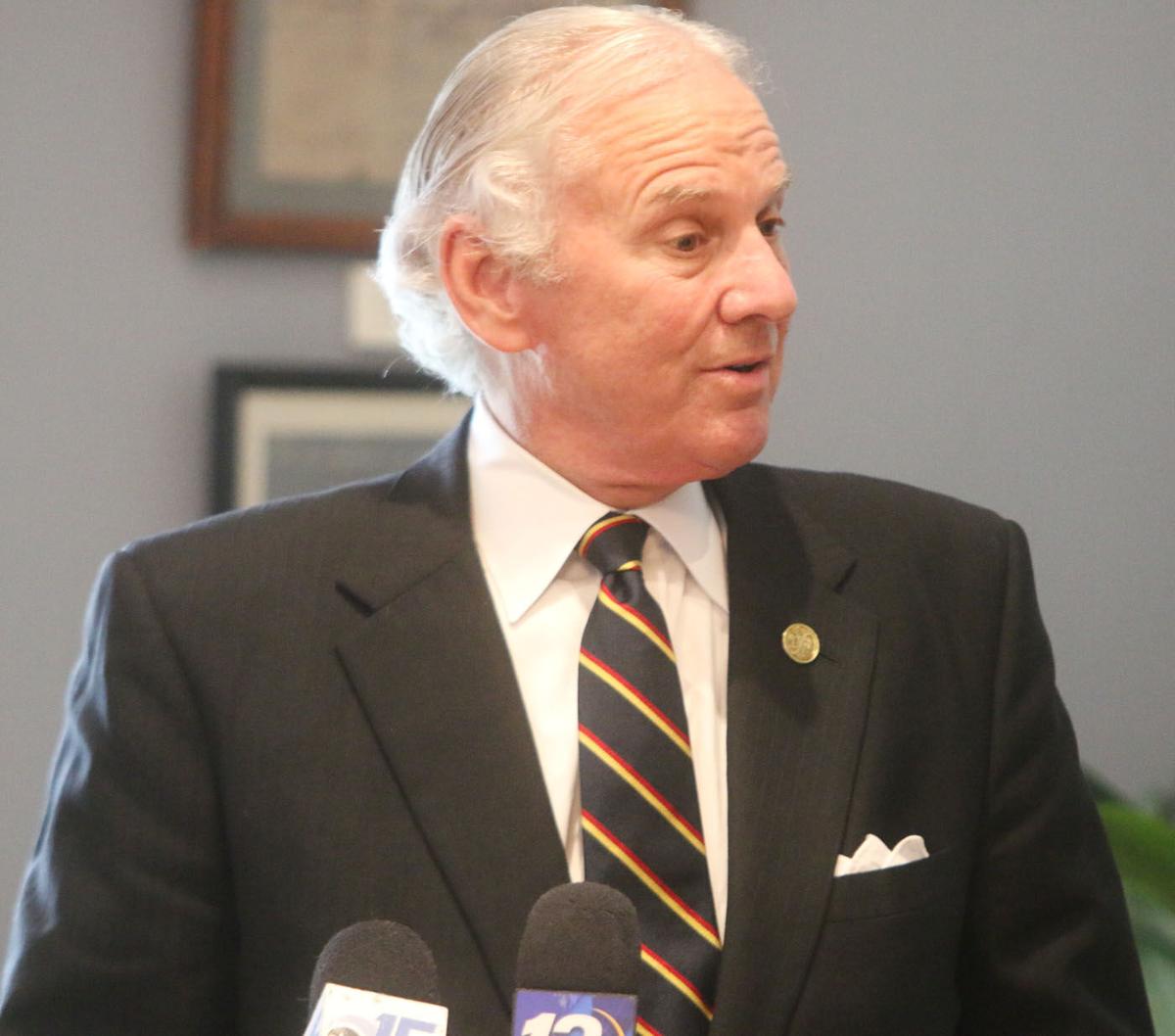 Gov. Henry McMaster speaks during a program inside the Marion County Museum at the groundbreaking event. 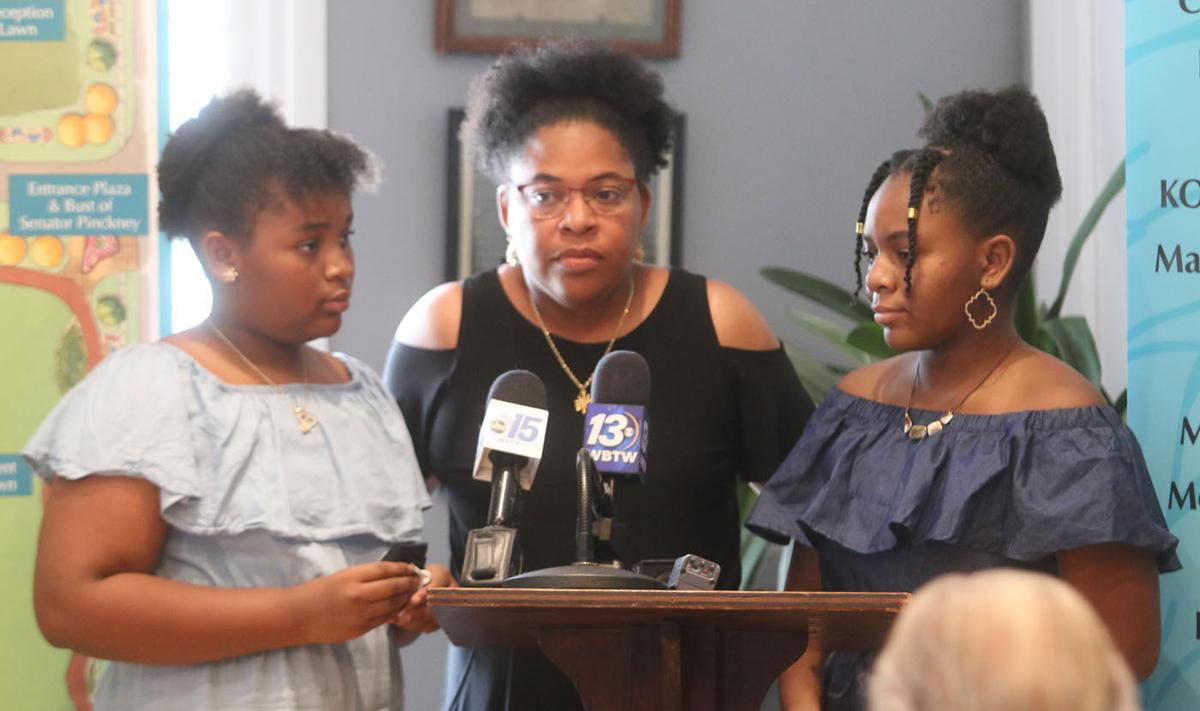 Jennifer Pinckney and family make remarks during a program inside the Marion County Museum to break ground on the adjacent Amazing Grace Park. 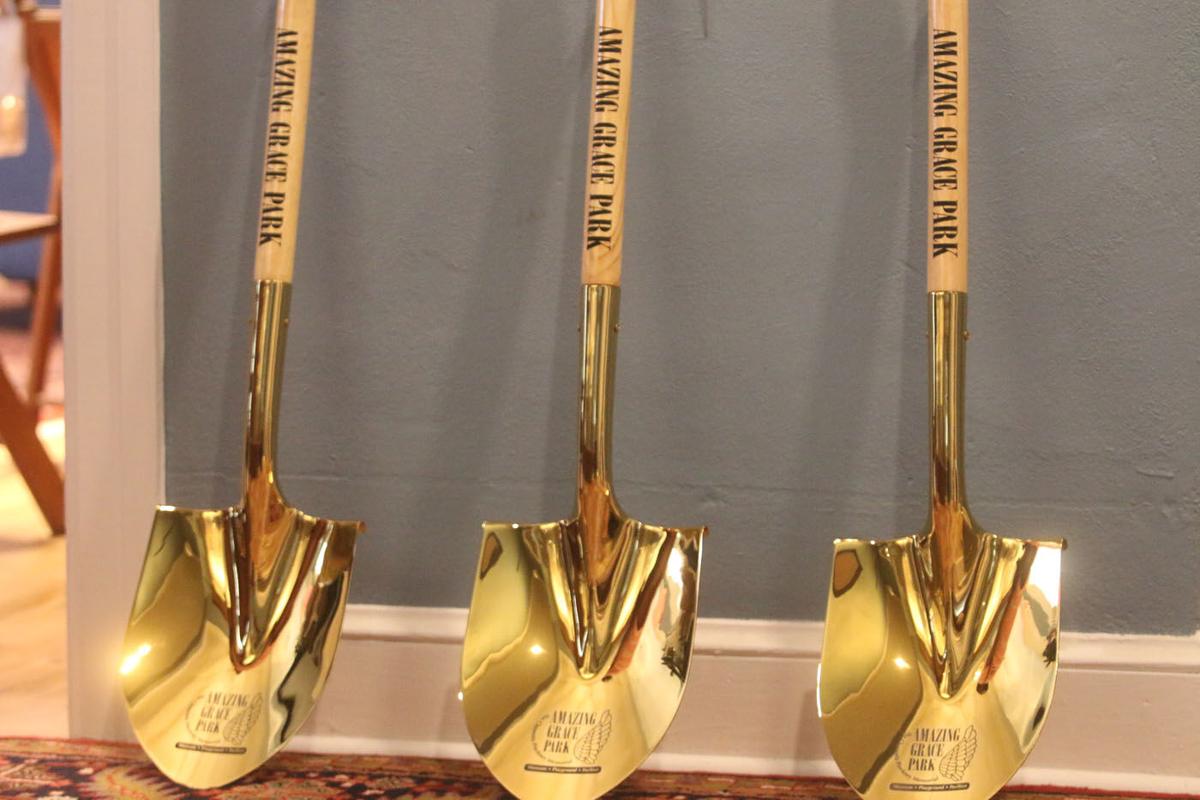 Ceremonial shovels are lined up for the groundbreaking.

Jennifer Pinckney and the family of Sen. Clementa Pinckney participate in a ground-breaking ceremony for Amazing Grace Park in Marion.

Gov. Henry McMaster speaks during a program inside the Marion County Museum at the groundbreaking event.

Jennifer Pinckney and family make remarks during a program inside the Marion County Museum to break ground on the adjacent Amazing Grace Park.

Ceremonial shovels are lined up for the groundbreaking.

MARION, S.C. — Marion County is paying tribute to the late state Sen. Clementa Pinckney in a way designed to unite the community and honor a legacy of public service.

A groundbreaking ceremony for Amazing Grace Park was held Thursday. The memorial will be a three-acre park and recreation area adjacent to the Marion County Museum.

The $3 million project will feature accessible seating areas, facilities, native flowers and foliage along with a walking trail and venue for gatherings. Visitors can also tour the Marion County Museum featuring a memorial exhibit honoring Pinckney.

Pinckney was one of nine people killed by a gunman June 17, 2015, at Mother Emanuel AME Church in Charleston.

Pinckney’s cousin, Sen. Kent William, is leading the park effort in memory of his colleague and to celebrate his life.

“It’s coming along wonderful,” Williams said. “We’ve been working on this project for more than two years, putting together the funding, landscape and design. It takes a lot of planning, conversations and a lot of people coming together. It’s a great example of a public and private partnership.”

Williams said public and private funding has the project $600,000 from reaching the goal of  covering the cost.

“Faith brought us this far and faith will lead us on,” Williams said, adding that it was great to have Gov. Henry McMaster and the Pinckney family in attendance.

Williams said park partners such as Charter Communications Spectrum, Marion County and city of Marion have been supportive.

“This is where he wanted to go home and to have the family here along with so many people from the community and all segments of the community demonstrates our culture in South Carolina,” McMaster said. “South Carolinians are strong people.”

Jennifer Pinckney said her husband was about everything the project stands for.

“This is truly Clementa,” Pinckney said. “It’s an honor to have this here in Marion County where family is and where he is buried.”

Jennifer Pinckney called it a wonderful gift on his 47th birthday.

“Sen. Pinckney did so much for not only this area but for the whole state,” Atkinson said. “He’s probably one of the most well-respected people in Columbia. Both sides got a long with him very well and this is just a way to honor him and what he’s done for the area.”

Officials said the park will serve as a “memorial to the late senator as a place of reflection, remembrance and acceptance of all members of our shared society.”

The park will feature a playground with sensory interaction and historical significance designed by Kompan Inc. Playgrounds. It will also feature a custom art installation, “The Ascension,” featuring a group of copper and steel angel wings, nearly 13-feet at their highest point, designed by nationally acclaimed artist Jim Weitzel.

Marion County Museum director Rosanne Black said she was happy to have the display in the museum.

“To me what that amazing grace stands for are the people of that church teaching them love and how to extended it,” Black said. “I think that and the legacy of Sen. Pinckney is what we want to show-off to the world.”

Williams said construction starts Aug. 3 with expectations for a grand opening within a year.

“It’s just so many different things this park will encompass,” he said. “I’m elated and excited. It’s to believe because when we first got started it was just an idea and the time has come to create this park.”