The three 8-person suites that sit atop the Colvin Grandstand will now be called the Jimmie Johnson Champions Club.

“Jimmie Johnson is a legend as he stands with the greatest competitors in the history of motorsports,” Darlington Raceway President Kerry Tharp said. “He represents all that is good about the sport on and off the track, so we honor his significant and lasting accomplishments by naming our backstretch suites the Jimmie Johnson Champions Club.”

“It’s such an honor to have my name on anything at Darlington," Johnson said. "The history of the sport runs so deep here, it’s so special to me. Not many people know this, but my first time testing a Busch Series car was when I was ‘discovered’ by Ricky Hendrick and Jeff Gordon and my Cup career at Hendrick Motorsports got started. I love this track. The racing is second to none, always exciting and I am humbled by the support over the years.”

Johnson will compete in his final NASCAR Cup Series race at Darlington as a full-time competitor in the 71st running of the Cook Out Southern 500 Sunday at 6 p.m.

Crazy endings like the one to Elliott are common in NASCAR 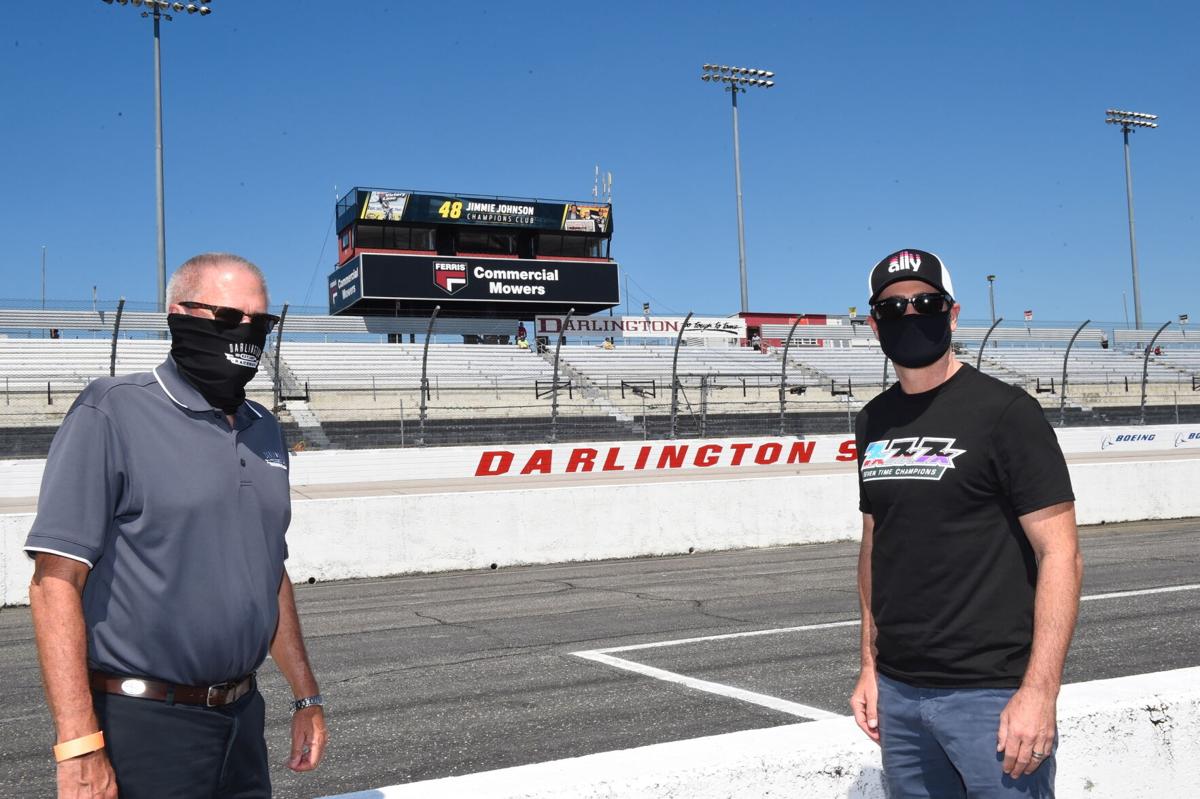 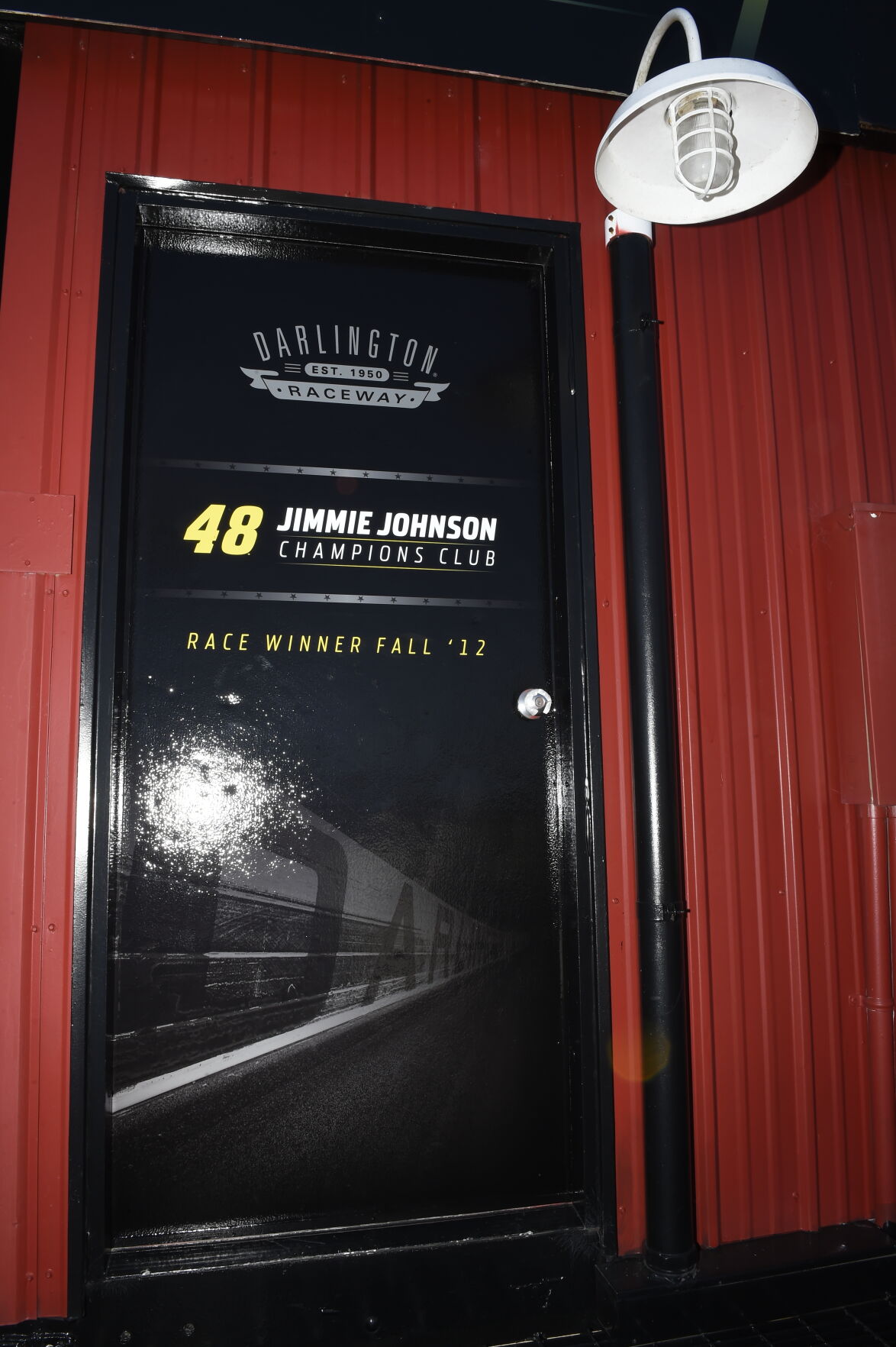 The door into the Jimmy Johnson Champions Club at Darlington Raceway.